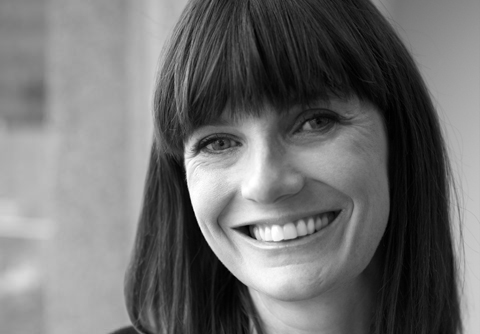 Melissa Laing
Melissa trained with second-generation teacher, and world renowned Pilates Instructor, Alan Herdman, and attained her Pilates accreditation in London in 1994. Alan became Melissa’s mentor and oversaw an intense training program with Melissa – the traditional Pilates way. As his apprentice, with a strong emphasis on remedial Pilates, Melissa left the UK with encyclopaedic knowledge of the Pilates Method. The following year, Melissa opened her doors in 1995 and was immediately successful. Melissa opened the first training centre for new Pilates practitioners and has been a leader in rehabilitation ever since.

Melissa has a strong practitioner network and has built a portfolio of impressive credentials working with Adelaide’s finest athletes and professional dancers. She is committed to the industry and is frequently requested to guest lecture. Melissa regularly conducts specialist Pilates workshops attended by physiotherapists, chiropractors, sports trainers and athletes.

Melissa has introduced what is now considered a ‘revolutionised way of staying healthy’ to Adelaide. She loves to empower you with an understanding of your body – when Melissa works with you, she can keep you reaching for your best. With years of experience she knows the deeper benefits of breathing and the psychological benefits of posture and alignment. 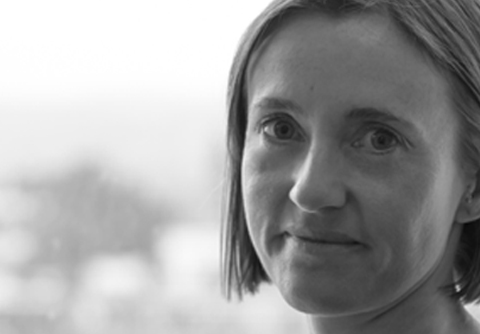 Sally Danbury
Sally is an experienced Pilates Instructor and gained her certification IV in Pilates Matwork with Polestar in 2011.

Sally is delighted to have the opportunity to develop her knowledge and practice at MLP. Sally is currently undertaking the MLP Studio Series to complete her MLP Pilates Diploma in 2017. Sally ‘s Pilates practice and teaching is influenced by GYROKENISIS and the Franklin Method. She applies Pilates principles to regular stand up paddle boarding and SUP Pilates teaching sessions at Seacliff beach. 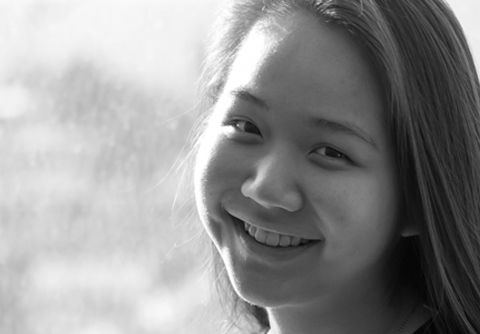 SZE TAN
Sze is also new to the MLP team and passionate about assisting our Pilates followers in gaining body awareness, fitness and postural control. With a background as a registered nurse, Sze understands the importance of holistic health and places emphasis on helping others to improve their overall health through the active movement of Pilates.

Sze completed her Diploma of Professional Pilates Instruction through The Pilates International Training Centre. She has developed an unique direction and formula through her success in treating chronic back pain. There is nothing more satisfying than hearing clients provide feedback that Pilates practice has made a big difference in their body and well-being!”, says Sze. 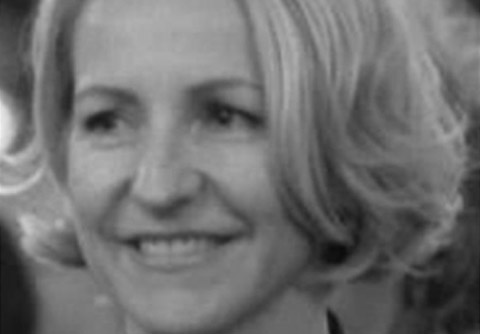 JANE
Jane has been teaching Pilates and Gyrotonic for 20 years. She first discovered pilates whilst training at the Australian Ballet School back in 1988, but became a true Pilates enthusiast 5 years later when suffering from a chronic back injury during a tour of ‘West Side Story’. She fell in love with the method and went on to do an apprenticeship in clinical pilates with Craig Philips at ‘Dance Medicine Australia’.

She then moved to London and gained further qualifications with Alan Herdman, The Pilates Foundation and BASI and also qualified as a Gyrotonic instructor under the original founder Julio Horvath in Germany. After graduating with Alan Herdman she went on to assist him in opening up a Pilates studio within the famous Chelsea Harbour club in London which she then managed, alongside teaching at the renowned ‘Pilates off the Square’ studio where she trained with the Pilates Foundation.

Jane has also set up and established Pilates studio’s in Richmond, London and in Spain, as well as running her own successful pilates studio in Chelsea, London for 16 years. She has worked side by side with physio’s and osteopaths over the years and given numerous Pilates workshops and lectures to Doctor’s and physio’s throughout Europe.

Jane now lives in Sth Glenelg with her two sons and is delighted to be teaching at MLP with such a wonderful team of dedicated teachers. 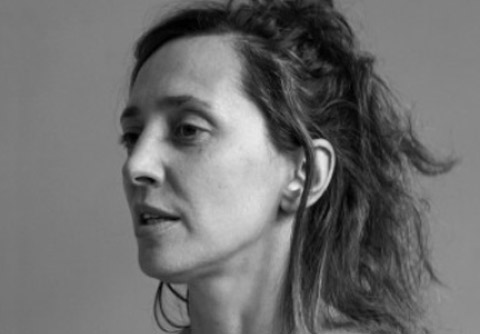 NADIA
Nadia attained a Diploma in Physical Education-Sport and BA in Performing Arts at the European Dance Development Centre (EDDC) in 1996.

From 1996 to 2009 Nadia performed as a professional dancer with Sasha Waltz and Guests Company in Berlin before becoming a teacher of the company where she collaborated with numerous outstanding choreographers.

Nadia decided to study pilates amidst her dancing career and received her Pilates Certification in 2007 with Peak PILATES® at the Pilates Zentrum in Berlin. She studied with MA Teacher, Eduardo Laranjeira who was also trained in New York alongside Romana Kryzanowska.

After her dancing career, Nadia worked as an instructor at Pilates Zentrum until 2008. She continued her Pilates teaching, working alongside MA educators Linda Zurak and Deborah Henley at the Pilates Room in London after moving there from Berlin.

Having involvement in organising workshops in Berlin, continued teaching in renowned Dance companies in Canada and Australia and instructing at numerous Pilates studios in Adelaide; Nadias passion for movement is reflective of her worldwide experience, in the details of her teaching and her welcoming personality.