MLP has a loyal following of long-term clients and to recognize and support their continued loyalty we have created a unique selection of memberships that tie-in with the history of Pilates and Pilates Elders. Our Memberships are sessions and or combinations of MLP Master Class Sessions. MLP Memberships can only be bought in the studio. Come and visit us today! 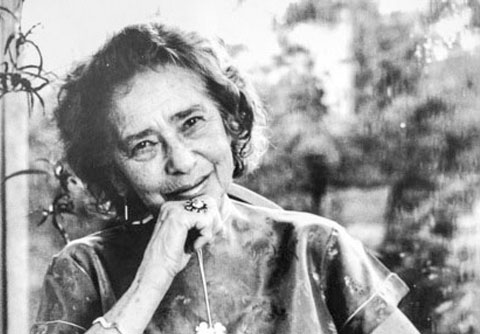 One Studio Session a Week

Eve Gentry was an original disciple of Joseph Pilates, and a Master Teacher of his technique to generations of instructors. Eve was known to be a gentle, focussed and a kindly practitioner. She was also deemed a Living Treasure by the State of New Mexico. Eve died in 1994, at the age of 84. 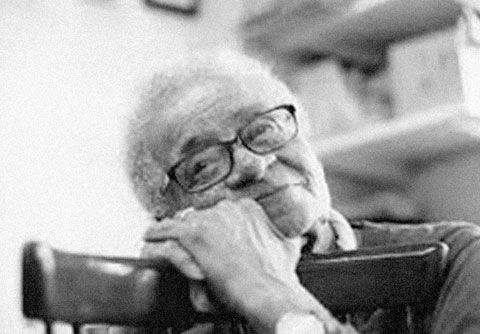 Kathy Grant was a dancer based in New York City. She was a first generation Master Pilates Instructor who learned the Pilates Method directly from Joseph Pilates. Like so many others, Kathy discovered Pilates in an effort to recover from an injury. She worked with Joseph Pilates until she was able to recover and successfully return to dancing. 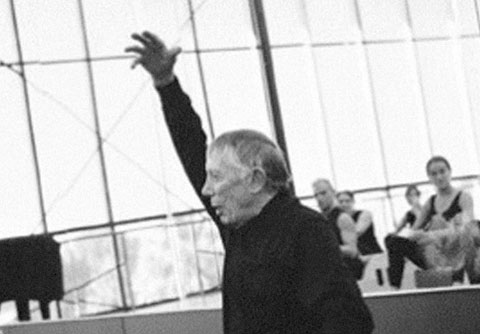 One Master Session a Week

Ron Fletcher was an American Pilates Master Teacher, an author and a dancer. He studied directly under Joseph and Clara Pilates.
Initially referred to Pilates for treatment of a chronic knee injury, Fletcher was trained in the Principles of Pilates at their New York City studio – from 1948 until one year after Joseph Pilates’ death in 1967. Ron Fletcher died in 2011. 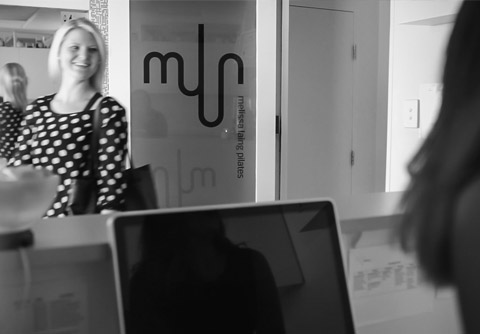 
Speak to our Pilates Advisor and find out how to become an MLP member for irresistible savings and great perks that are ever changing! Combinations are also available. To find out more about our combinations enquire within the studio.